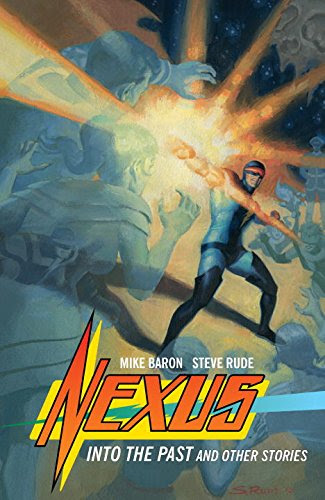 Nexus Into the Past and Other Stores

Nexus is back--and this time the galactic judge, jury, and executioner is stalking history's most dangerous killer--Clayborn--across time itself! But when justice comes at an enormous personal cost to Nexus himself, can the Merc's chosen champion still do what's right? Collecting Nexus: Into the Past, Nexus: Bad Moon Rising, Nexus: Infestation, and Nexus: The Insect Under the Stone from Dark Horse Presents #12-#15, #23-#26 and #29-#34!